Daniel M. Reck expresses his creativity through a range of artistic domains as a musician, designer, and photographer. His photography and writing have been used in university and college publicity materials, magazines, and news stories. He has designed a number of marketing materials and other publications for higher education institutions, and produces web and social media content to support his work as a student affairs administrator and educator. As Director of Digital Media and Photography for the Northwestern University Bands, he promoted the band program to prospective students, parents, and alumni with engaging content and photography. In 2012, Reck's photographs of student athletes were selected by the Smithsonian Institution in Washington, D.C., to be featured in the "Hometown Teams" exhibit from 2014 to 2021. 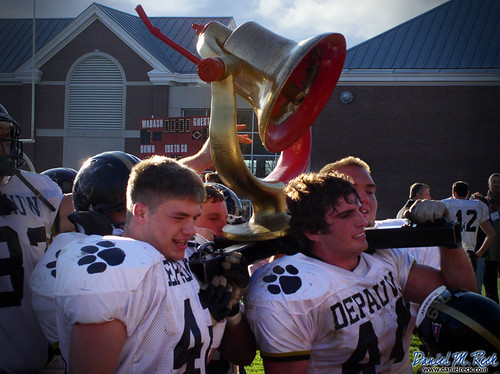 Reck's image of the DePauw University Tigers winning the Monon Bell is exhibited by the Smithsonian Institution.

As a music composer, Reck's works include literature for orchestra, symphonic band, handbell ensemble, organ, various small ensembles, and solo works for string and wind instruments, organ, and handbells.  Reck's music is published by forzandoArts; he is associated with the American Society of Composers, Authors, and Publishers.

Reck studied music composition with James A. Beckel, Jr. and conducting with Orcenith Smith, both at DePauw University, Greencastle, Indiana.

A member of the Handbell Musicians of America, Reck has performed on handbells for over twenty years and has conducted musicians and performed as a soloist in venues throughout the United States and in Europe. He was a member of the nationally-renowned Agape Ringers and has performed in the AGEHR National All-Star Handbell Ensemble. Reck also played the national anthem at a 2012 Cincinnati Reds baseball game.

Reck serves as media director for the Allegro Handbell Ensemble, Hinsdale, Illinois, and also as music director for The Shadows of Bronze. Reck previously directed the youth handbell programs at the Gobin Memorial United Methodist Church in Greencastle, Indiana, and also served as Director of Handbells at the First Lutheran Church in Monmouth, Illinois. He was Director of Handbell Music at St. Matthew Lutheran Church in Urbana, Illinois, and led the handbell music program at Community Presbyterian Church in Clarendon Hills, Illinois.

Reck's music education engagements have included work with the marching bands at Hinsdale Central High School and Monmouth College in Illinois, and the University Schools Band on the campus of Ball State University in Indiana. He is a past director of Tiger Alumni Bands at DePauw University.

He provides his artistic services as a graphic designer, photographer, editor, freelance writer, and web content developer primarily to non-profit and musical organizations through forzandoArts, which publishes a selection of his photographic prints and graphic artwork in addition to his musical works.

🎬 Video: “Joy To The World” for Solo or Duet Handbells 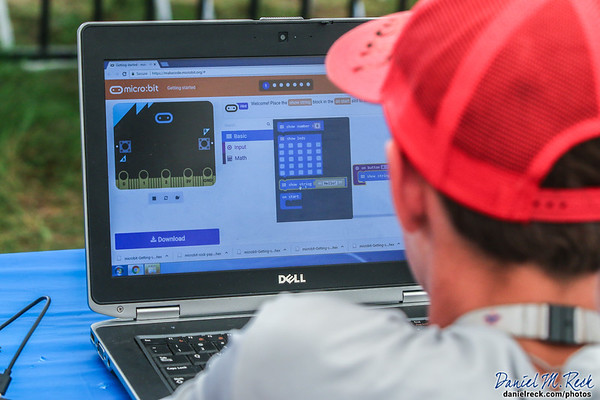 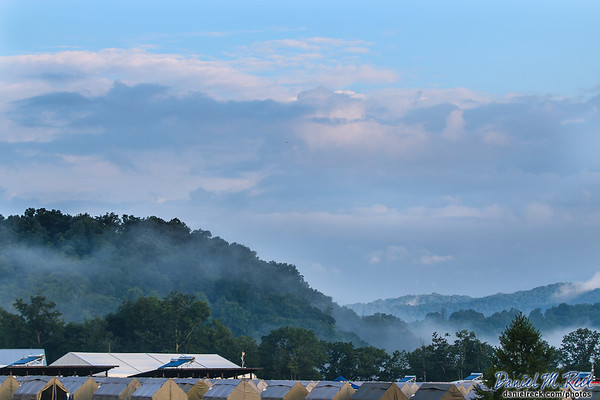