My blog includes my #BuildingBetterBrains project, articles I've been invited to contribute, and remarks from events at which I have been asked to speak, in addition to comments written specifically for my web audience.

Please send your comments and critiques; they are always appreciated. 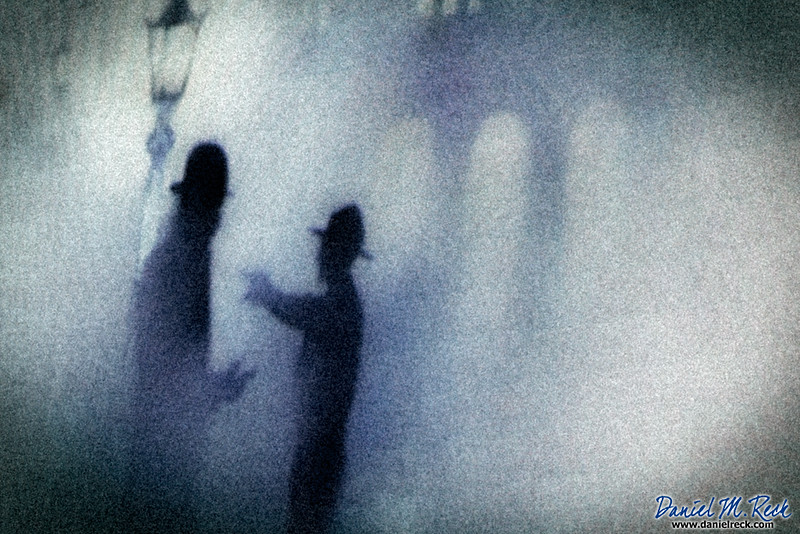 The national leaders of the Boy Scouts of America have in recent days mulled the decision to reverse course on a membership policy which prohibits gay men and lesbians from participating in the organization. Now, as the organization celebrates its 103rd anniversary, they decided the BSA "needs more time for a more deliberate review of its membership policy," according to Deron Smith, their national spokesman.

In the year since the BSA reaffirmed their exclusionary policy, over 1.5 million people signed petitions in opposition. And since last week, when the BSA announced they would review the policy during this week's national meeting, many voices spoke for keeping the ban. Some of the most prominent voices supporting the prohibition of gays and lesbians defend it by saying that homosexuality violates the BSA's moral principles, usually citing "A Scout is Reverent" from the Scout Law. However, the argument's logic is shouded in fog thicker than the London mist American William D. Boyce became lost in a century ago. Impressed when the Boy Scout who stopped to help him refused a tip, Boyce founded the BSA on February 8, 1910, basing the new organization on principles defined in the Scout Oath and Law.

Now, it seems that no one is actually looking at the BSA's written statements of principles. Not one person has been able to answer the question I first posed publicly last August:

If "A Scout is Reverent" and there are legitimate spiritual traditions and faiths which welcome gays and lesbians as any other people, how can the Boy Scouts of America justify a policy in which some scouts' faith systems are valued more than others?

The crux of the question is the comparison of the BSA's own definitions of their principles against their policy of barring gay and lesbian members.

Read more: Principle vs. Policy: Are the Boy Scouts Lost? 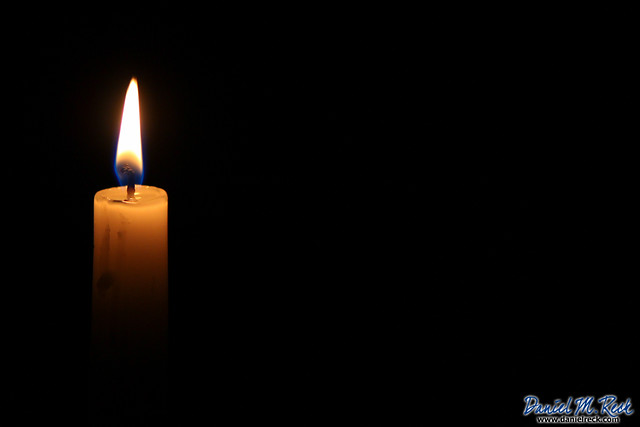 Let us remember the children and educators lost on December 14, 2012, at Sandy Hook Elementary School in Newtown, Connecticut.

Let us celebrate their lives. Let us care for the survivors. Let us protect our children. Let us find peace.

We have broken hearts, and they will take a long time to mend. But even in our sorrow, even in our anger, let us remember to love, to care, to reach out.

There will be plenty of time for debate about how to respond and how to prevent future tragedies—as if we haven't seen enough. When we do, however, I hope we will do it with civility. With respect. Do not allow us to tarnish the memories of the lost by stooping to bickering and name-calling. If we can come together to negotiate a path to a safer world for our children, then we honor everyone who was lost:

The Eagle Scout Award Turns 100 Amid Controversy; I’ll Keep Mine

A century ago today, Arthur Eldred was the first young man to earn the Eagle Scout award from the Boy Scouts of America. The 17-year-old had completed his twenty-one merit badges with ease, and passed his board of review—in front of the BSA’s founders, no less—“with ease,” according to The Wall Street Journal’s Michael S. Malone.

In the decades since, the Eagle Scout award has become synonymous with success. It is the highest rank a young man may earn in the BSA, and requires that he hold leadership offices and participate in, design, and ultimately lead major community service programs. The nearly two dozen merit badges required cover a range of competencies, from world citizenship to lifesaving skills to financial management.

Historically only about 2% of Boy Scouts ever attain the award. “These Eagles in turn have changed the face of American culture in ways both obvious and unexpected,” says Malone.

Notable scientists, artists, Nobel Prize winners, politicians, military heroes, corporate and community leaders, and President Gerald Ford are all counted on the roster of Eagle Scouts. So too is Neil Armstrong, the first human to walk on the moon. 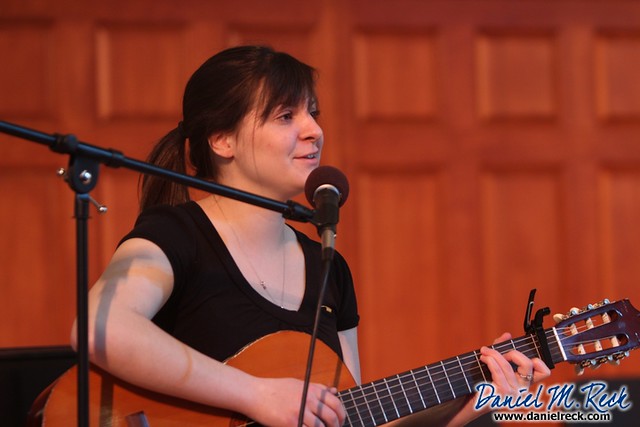 Of late, there have been a series of challenges to college education. The lackluster economy, politics, evolving education technologies, and attention-grabbing commentators (not to be confused with legitimate journalists) have all affected the way colleges and universities go about their missions.

Particularly, liberal arts colleges and universities are questioned for having "un-focused" curriculums.  Instead, some like Florida governor Rick Scott would like to focus higher education spending on science, technology, enginerring, and mathematics (STEM) to the exclusion of humanities studies. Alex Tabarrok, professor of economics at George Mason University, agrees.

Prof. Tarrabok's recent essay in the Chronicle of Higher Education argues that studies in the humanities should not be subsidized, and that fields deemed "valuable" to society should be.

"There's nothing wrong with the arts, psychology, and journalism," he says, before spending three paragraphs expounding on what is wrong with studying in those fields. For instance, he argues that graduates in these fields "are less likely to create the kinds of innovations that drive economic growth." Prof. Tarrabok's essay is not uneducated, however.